5 of the Most Famous Diamonds 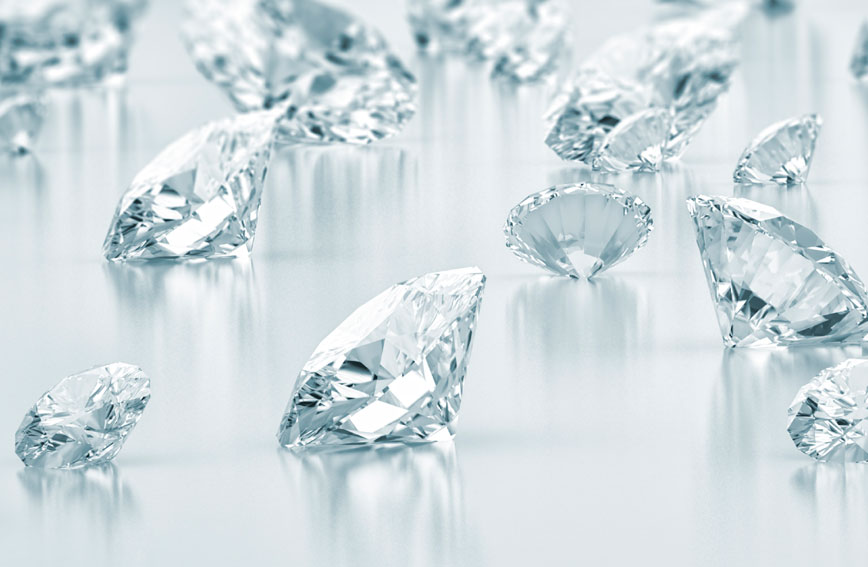 Last week we shared with you the history of the diamond industry (read it here if you missed it) and this week we're going to share some of the diamonds that have made history in their own rights.

It is thought that diamonds were formed at least 990 million years ago - however, some are estimated to be as many as 4.25 billion years old. Known by its 4 C’s, a diamond carries four characteristics that determine its greatness - Carat, Colour, Cut and Clarity.

Because of these four characteristics, a number of large or extraordinary diamonds have gained fame, both as exquisite examples of the beautiful nature of diamonds, and because of the famous people who wore, bought, and sold them.

Find out here 5 of the most famous diamonds to date: 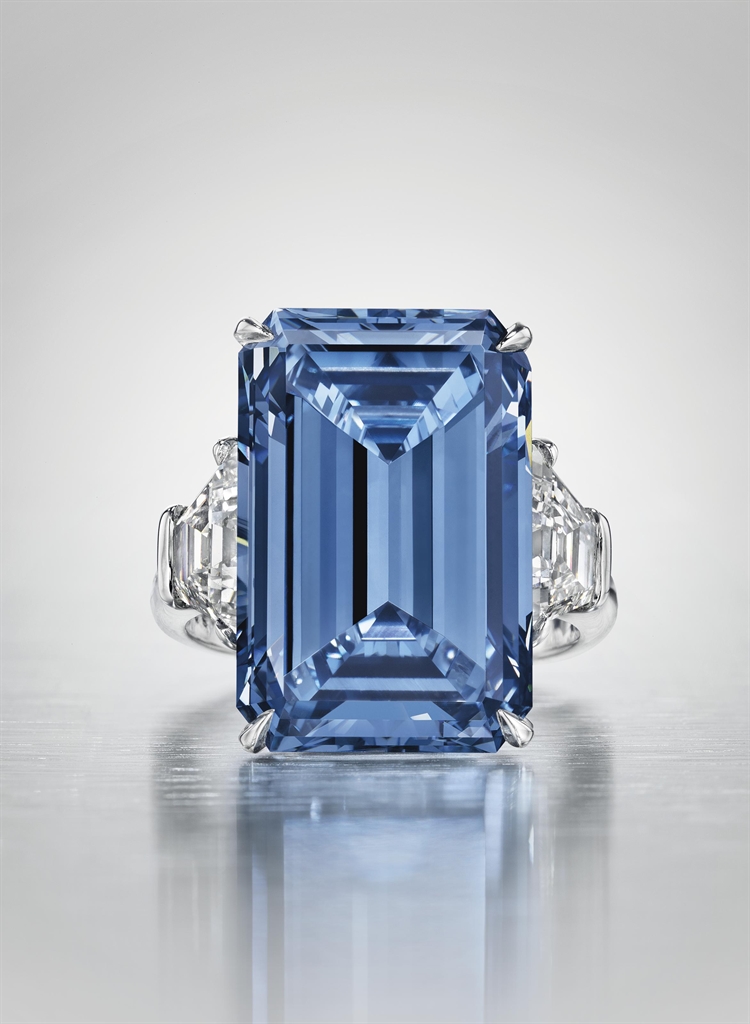 Named after its previous owner Sir Philip Oppenheimer, the chairman of De Beers Diamond Trading Company from 1975 until his death in 1995, the ‘Oppenheimer Blue’ diamond ring sold earlier this year for a staggering $57.5 million.
The rectangular-cut, 14.62-carat, fancy vivid blue, VVS1 diamond went for well above Christie’s upper estimate of $46.1 million, fetching $3.9 million per carat, smashing the world auction record for a jewel. 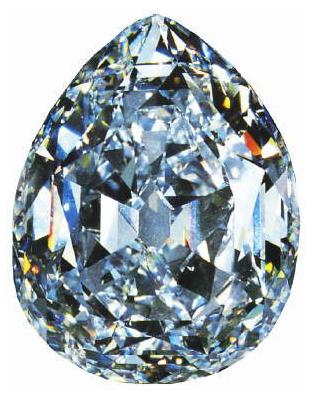 Weighing 3,106.75 carats (621g), this beautiful diamond was discovered at the Premier No. 2 mine outside Pretoria, South Africa on 26 January 1905. It was cut into several polished gems, the largest of which is named Cullinan I or the Great Star of Africa. At 530.4 carats (106g) it is the largest polished white diamond in the world. The second-largest gem from the rough stone, Cullinan II or the Second Star of Africa is 317.4 carats (63g) and the fourth-largest polished diamond in the world - it is mounted in the Imperial State Crown.

Both diamonds are in the Crown Jewels, which are part of the Royal Collection held in trust by Queen Elizabeth II for her successors and the nation. Seven other diamonds cut from the original belong to the Queen personally. 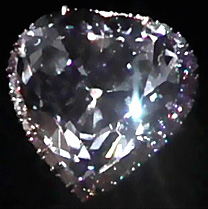 Believed to have been the most famous diamond in the 1800s, there are tales about this almond shape diamond's size which was around 340 carats (68g). The story goes back to the rulers of Golconda, and is believed to have been found at Kollur Mine. The precious stone gets its name from the Prince Nizam of Hyderabad. 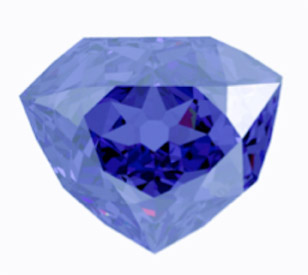 The Tavernier Blue was the precursor diamond to the Blue Diamond of the French Crown (aka the French Blue), and subsequently the Hope Diamond. Weighing 112 3/16-carats, the crudely finished gem was described by the French gem dealer, Jean-Baptiste Tavernier as a "violet" (which was in those days a synonym for blue) and of perfect clarity. The diamond originates from India and is thought to be sourced by Tavernier at the Kollur mine in the Guntur district of Andhra Pradesh. Five years later the Tavernier Blue was re-cut by court jeweller Jean Pitau into the 68 carat French Blue.
After being stolen from the French Crown Jewels in 1792 during the turbulence of the French Revolution, the French Blue was cut into the Hope Diamond in an attempt to prevent its proper identification. 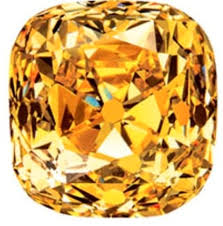  Discovered at the Kimberley mine in South Africa in 1877, the stone was purchased by New York jeweller Charles Tiffany. His gemologist, George Frederick Kunz, studied the gem for a year before beginning to cut it; reducing it from 287 carats (57.5g) to a cushion shape of 128.54 carats (25.108 g) with 82 facets—24 more than a traditional round brilliant shape.
The Tiffany yellow is one of the largest yellow diamonds ever discovered.